On Friday 11th December, RTÉ National Symphony Orchestra LIVE teams up with the National Concert Hall to celebrate the 250th anniversary of the birth of one of the towering titans of classical music, Ludwig van Beethoven.

David Brophy conducts The Creatures of Prometheus Overture, the concert aria Ah! perfido (‘Ah! deceiver’), with fast rising star soprano Sinéad Campbell-Wallace as soloist, and the First Symphony. The performance will be live-streamed on rte.ie/culture and on the NCH YouTube and Facebook channels.  It takes place as part of the National Concert Hall’s ‘Beethoven 250 Series’, full details of which will be announced on Monday 7th December. 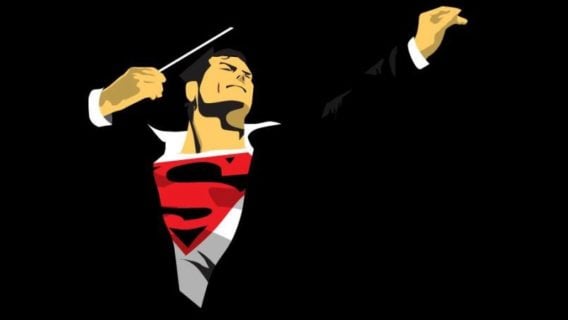