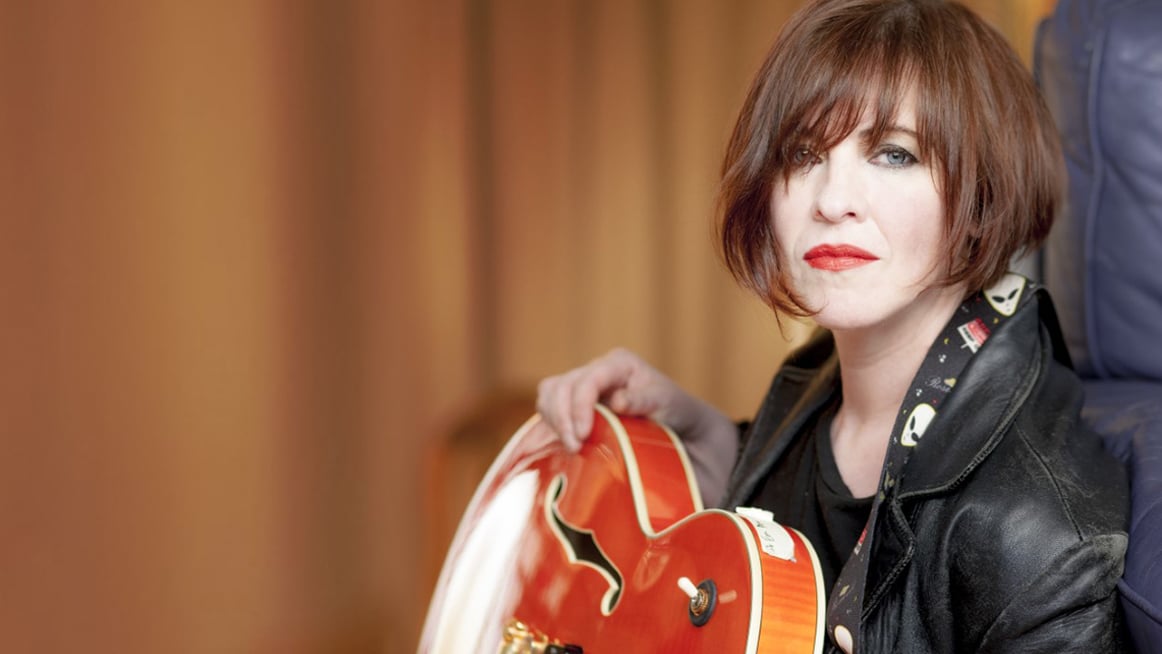 Back in 1992, Eleanor McEvoy was told the album she had coming out might sell a few thousand copies. Instead A Woman’s Heart took everyone by surprise and sold over three quarters of a million in Ireland alone – it was the biggest-selling Irish album ever.

Now the RTÉ Concert Orchestra is presenting the first performance of A Woman’s Heart Orchestrated, with Eleanor, Wallis Bird and Maura O’Connell – with Maura coming out of retirement especially for this!

The first night of Thursday 13 February sold out fast and an extra date has been added – Wednesday 12 February, National Concert Hall – early booking is advised.