The RTÉ CO has appeared as the ‘house orchestra’ on The Late Late Show, on Dancing with the Stars, in the Centenary concert, in Instrumental, The High Hopes Choir and Shine. Recent collaborations with top talent including Villagers, Zoë Conway and Moving Hearts have been aired on Bank Holidays on RTÉ Radio 1.

During the Covid-19 pandemic the RTÉ CO has continued to produce a wide range of high-quality work. The orchestra featured on The Den and Home School Hub., filmed for Pride, for Comic Relief and for charity, and collaborated with Irish National Opera on 20 Shots of Opera. Acclaimed projects from this period include performances with Dermot Kennedy and Denise Chaila for RTÉ TV, the chart-topping single  ‘N17’ with Tolü Makay, recording and performing new jazz arrangements by Guy Barker and Cormac McCarthy, an award-winning John Lennon tribute, a 50th anniversary celebration of Clannad, and a TV tribute to David Bowie with an international line-up including members of Bowie’s own band.

All the members of the RTÉ Concert Orchestra are great artists individually – put together you can imagine. - Lalo Schifrin, Movie/jazz legend

Check us out on social media to discover more about what we do. Be the first to hear about our news, updates, events and special offers. 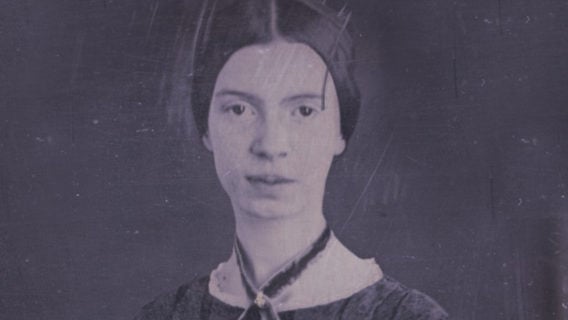 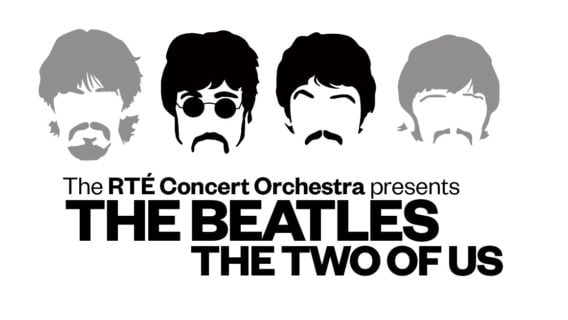